What is a constellation, if it's not a shape in the sky? 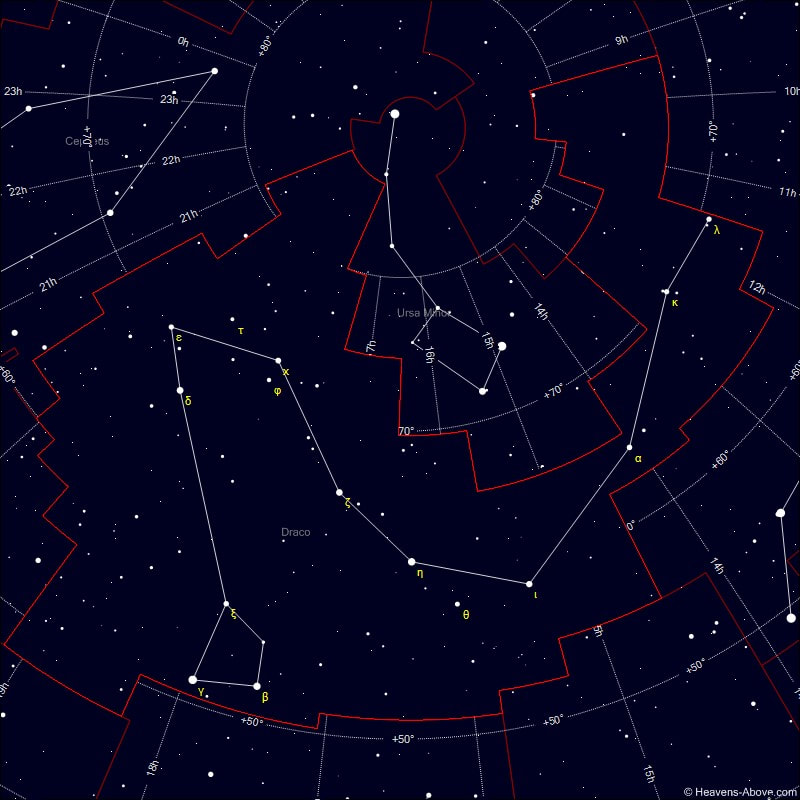 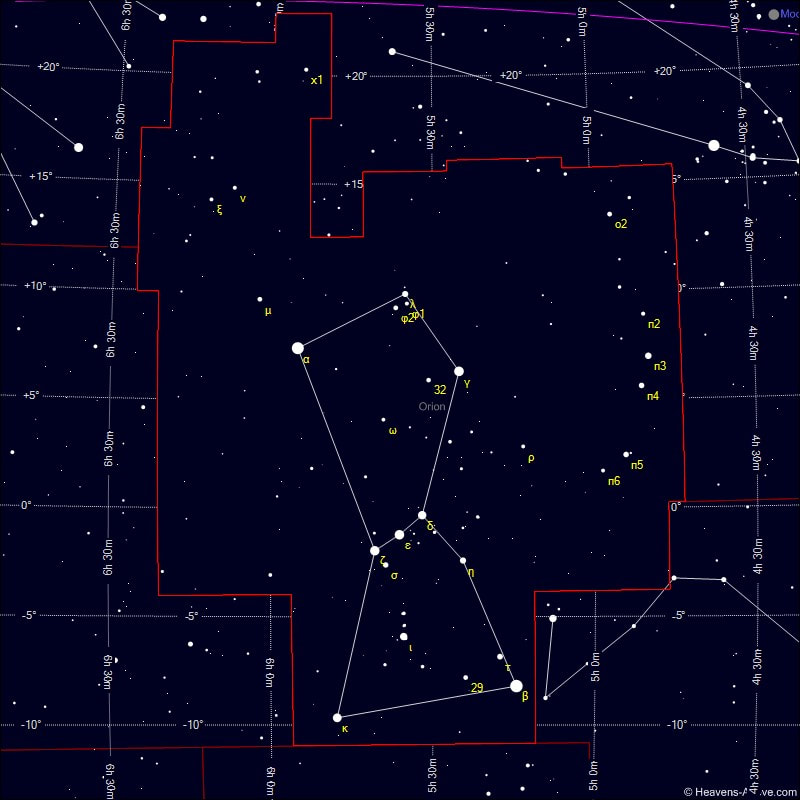 Note Orion’s belt stars are near 0 degrees declination (meaning on the celestial equator which is the extension of Earth’s equator to the sky) which means the top half of Orion lies in the northern hemisphere and the bottom half lies in the southern hemisphere.
Also, when Orion’s belt is on the meridian (the highest point in the sky) the belt stars would be your latitude above the equator just as Polaris (the north star) is always your latitude above the due north.  See his bow on the right?
Also note, that region that goes higher in the upper left has stars (when connected) appear to be Orion holding a club high in the air as that name of the bright star in the upper left (has the Greek letter alpha near it) is Beetlejuice which means the armpit of Orion.  Beetlejuice is where his armpit would be 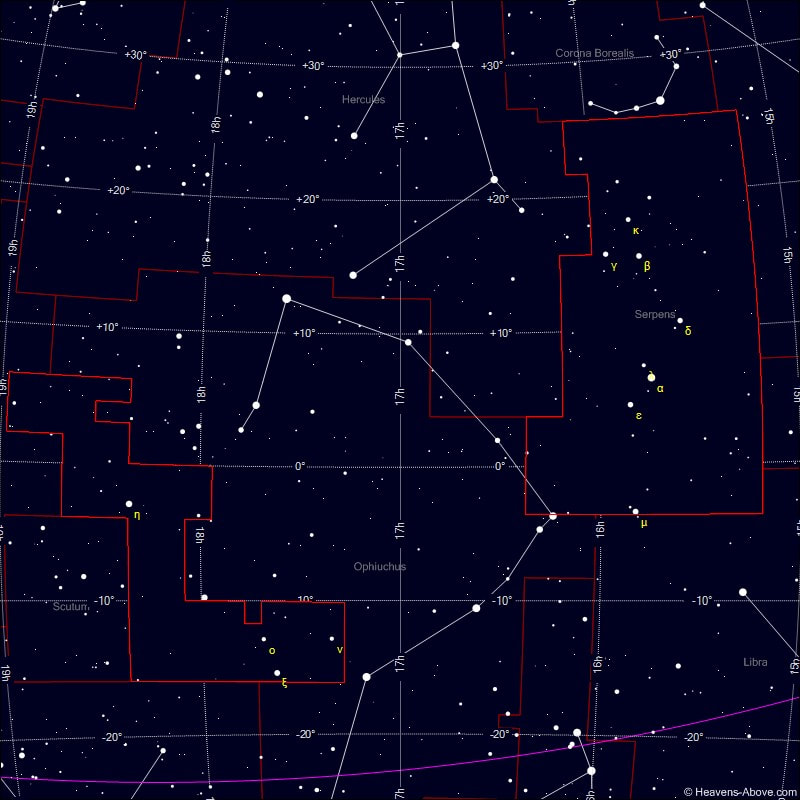 Serpens (the snake) is outlined and red and it’s the only region that is separated by another constellation as our state of Michigan is separated by our Great Lakes.   The snake is wrapped around a constellation named Ophiuchus (the great physician) and the snake is wrapped around the great physician which should remind you of the caduceus symbol of medicine where the two snakes are wrapped around the staff only here it is one snake wrapped around Ophiuchus.   And Ophiuchus is standing on Scorpius (the Scorpion) and the constellation of Hercules (the greatest of all Greek heroes) is head-to-head with Ophiuchus as after the poison scorpion bit Hercules feet and killed him, Ophiuchus, the great physician, raised Hercules from the dead and that was against the rules of Hyades (the ruler of the underworld) but Zeus put the heads of the two heroes together for us to remember this story by.
The Serpens head is on the right (above) and his tail is on the left.  Note the U-shape curved star region above the snake’s head as it is part of the constellation Corona Borealis (meaning the crown of the north) so the snake has a crown on its head.  Also, note the 0 degrees declination above, meaning the celestial equator separates the two parts of the snake; with the head in the Northern Hemisphere and most of the tail in the Southern Hemisphere.

In another tab latter (when I get around to it) I’ll have a section (on activities) where an option will be to print out two puzzles; one puzzle will have all the northern constellations outlined and the other puzzle will have all the southern shapes (regions or constellations) outlined.   That should help you remember what a constellation actually is as most people thing the a constellation is a group of stars that make up a figure in the sky (like a little bear and another is a big bear but they cannot see either shape easily).
And, just as each state of the United States has it’s bigger, medium and small cities; constellations (or regions of the sky) have its brighter, medium and dim stars.  Our light pollution causes us not to see what the ancients saw when they could make out these shapes within a region so if you get in the darkest of skies, you may be able to make out the shape they saw but the shape we are talking about is NOT the constellation, it’s just a shape within the region that helps you remember where the constellation is.
The only other weird fact about constellations that comes to mind now, is that, before 1930, the 4th brightest (Delta Pegasus, the flying horse) star in Pegasus was Alpheratz (meaning the novel or belly button of the horse) but Andromeda (the Queen Cassiopeia and King Cepheus’s daughter and Perseus’s wife) didn’t have a head so in the 1930’s the International Astronomical Union annexed the flying horse’s belly button to become the head of Andromeda.  The stars name remained Alpheratz (the navel of the horse) and Alpheratz is still one star in the great square of Pegasus but now Alpheratz is part of the region of Andromeda (bigger cites annex regions from surrounding suburbs all the time till this day.)  How would you like your head’s name to mean belly button?  Hehehe
​