Photos of the Mt. Fugi, Japan expedition that John Jancik sent me (Mt. Fuji climb in 2012) 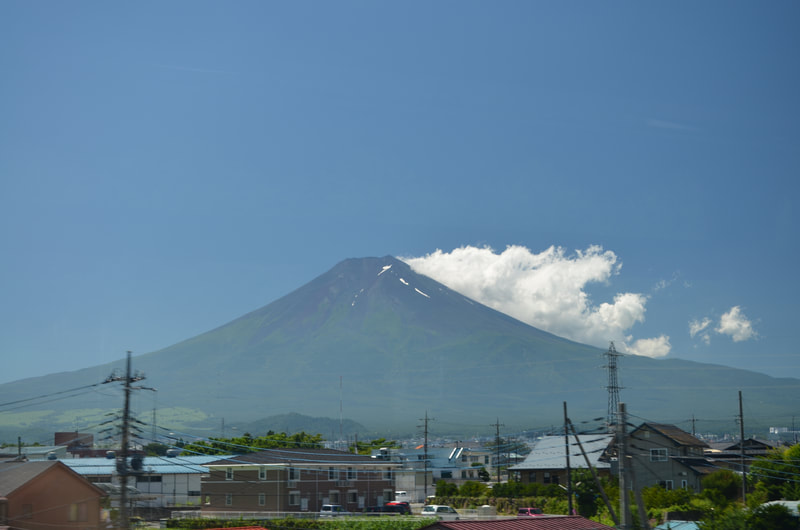 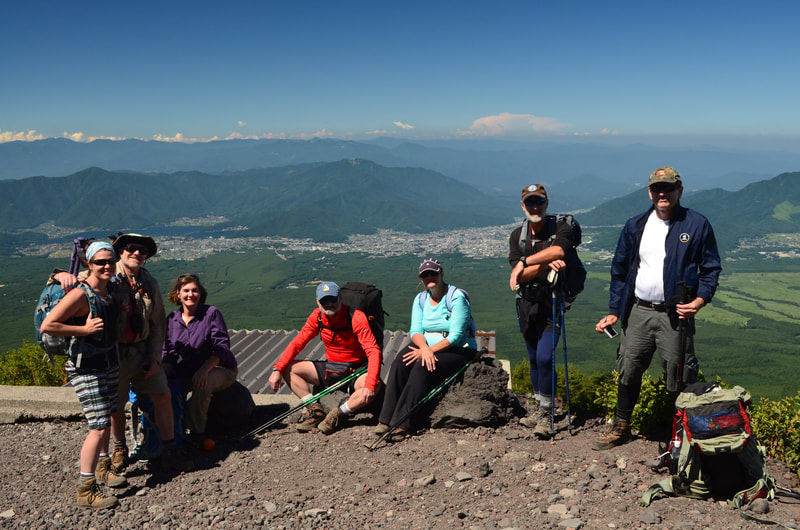 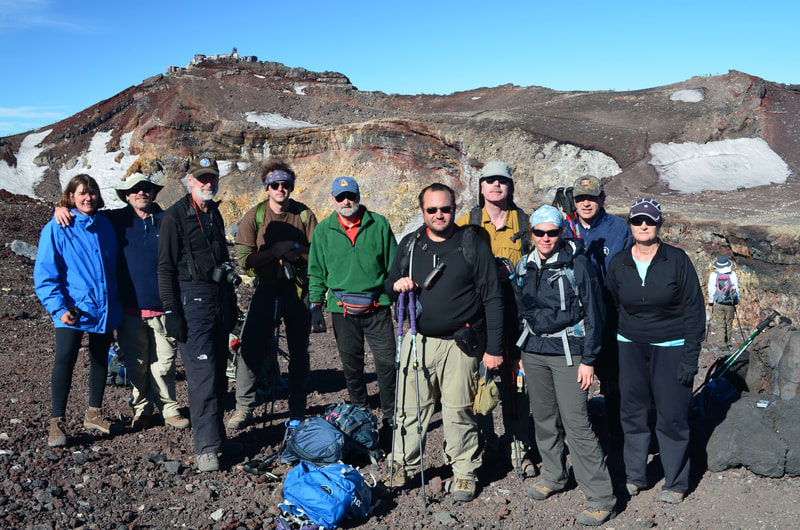 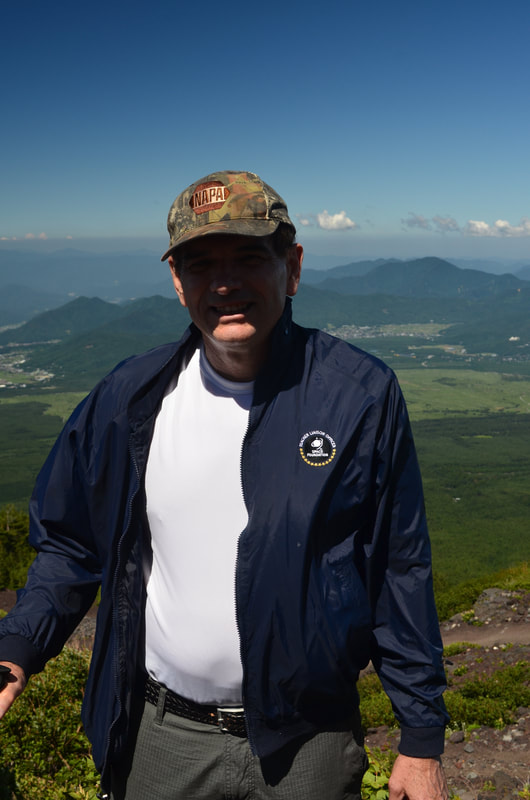 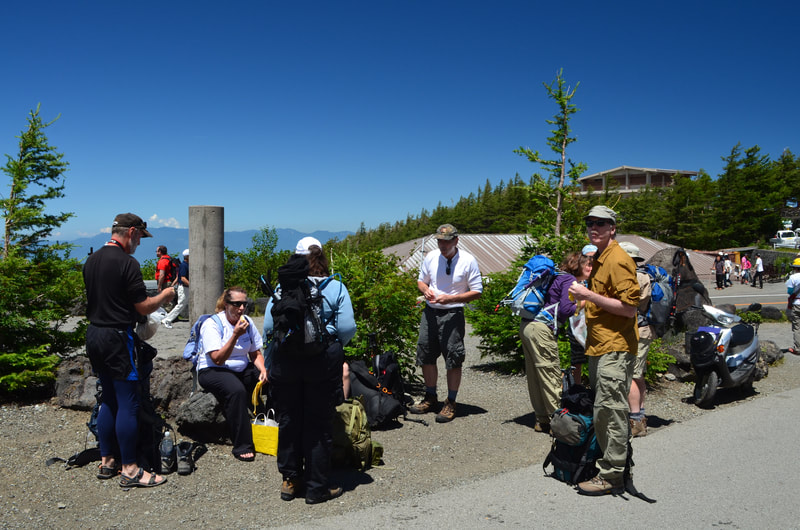 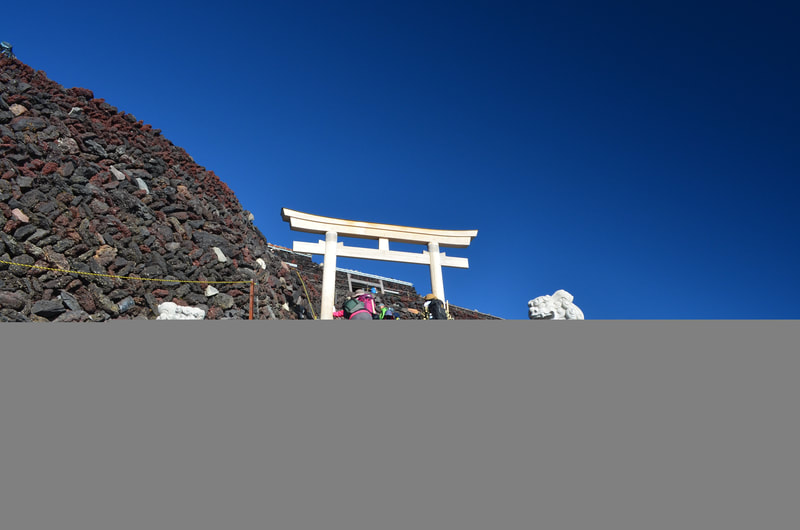 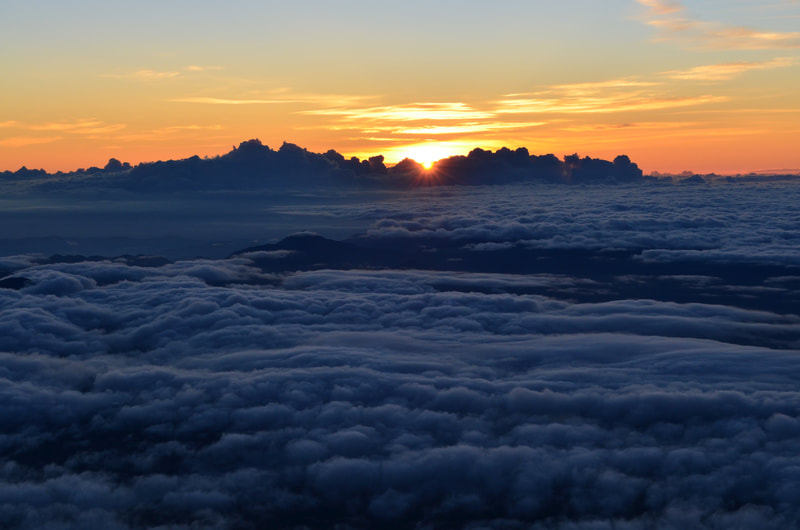 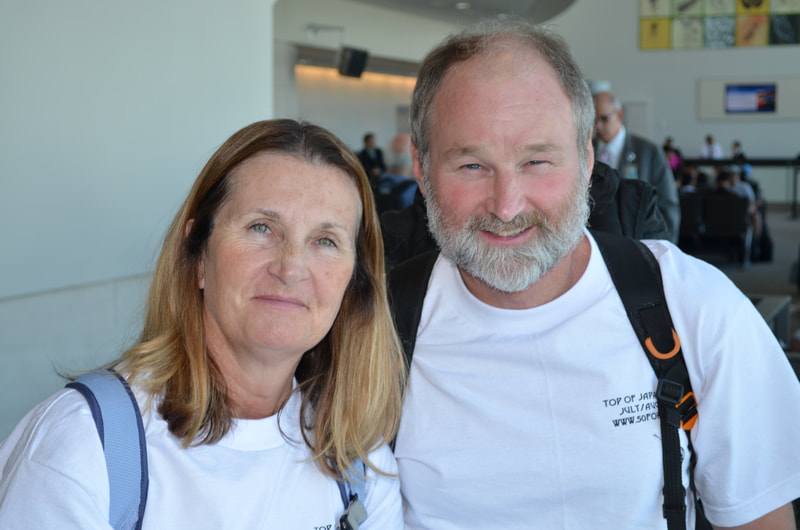 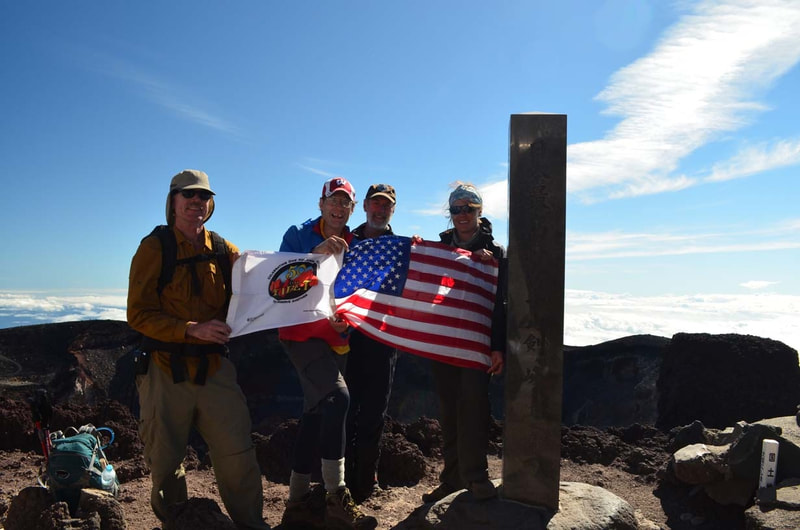 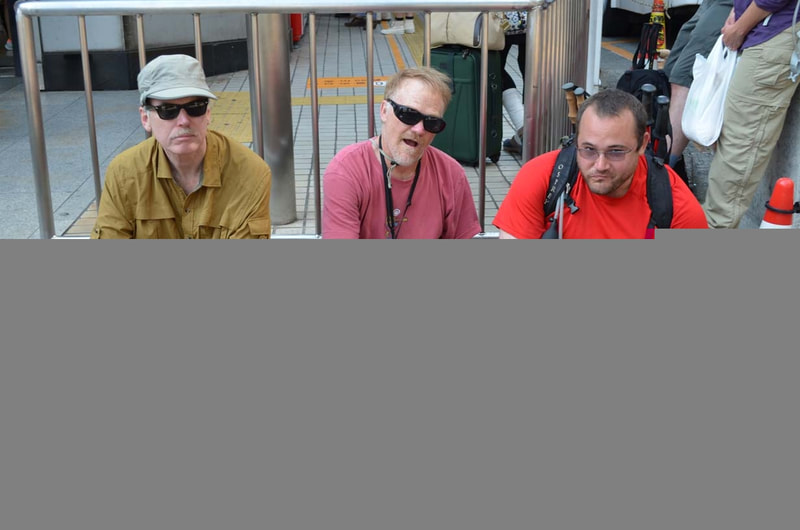 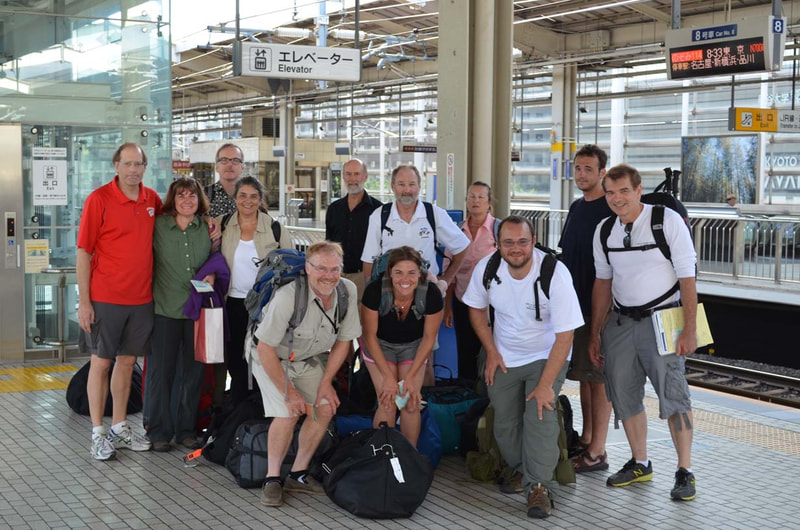 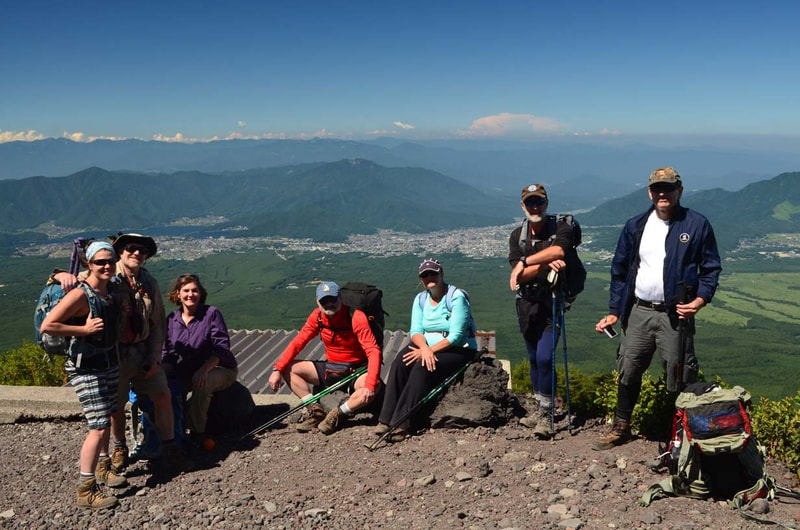 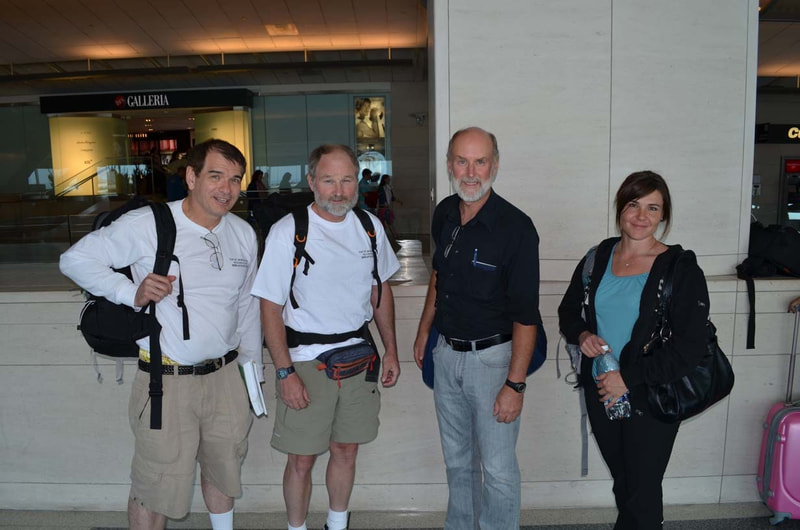 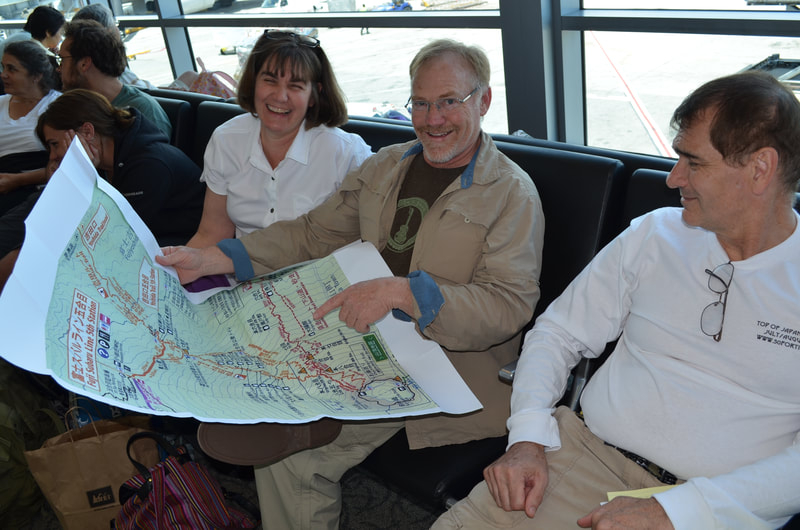 THANKS TO JOHN A. JANCIK KEEPING A LOG OF CLIMBS

Mountain Climbing History
Paul’s and a few others that John had data for.
(This is incomplete but close to all of it.)