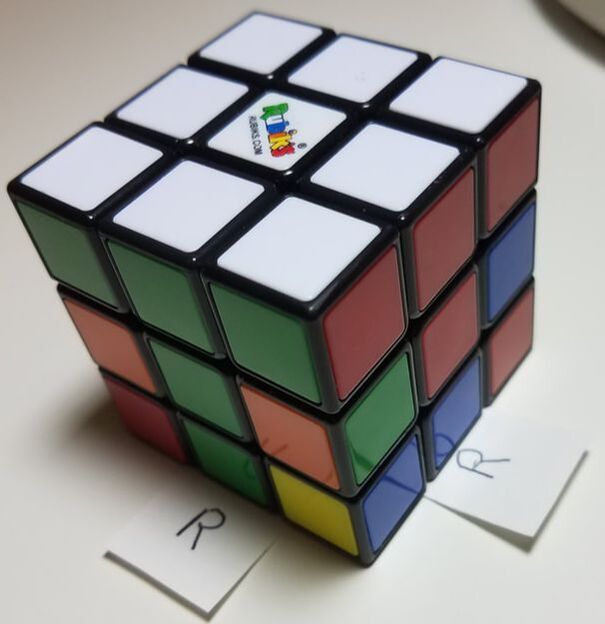 Step 3R turns 1 and 2  Side Note:  follow the green/red edge through each turn if you wish
upper left photo shows 6' or B' (so now our green/red edge went from under the front green center to the opposite side it needs to go in order to temporarily get it out of the way as now it is on the left side instead of the front side)
upper right photo shows 3' or R' (the middle edge place our green/red edge needs to go in is put in place on the bottom layer.  Side Note: I turned the whole cube some so the front face is on the left side and and our left side with our green/edge cannot be seen as it is in the back)   Continue below with turns 3 & 4 out of 8 turns 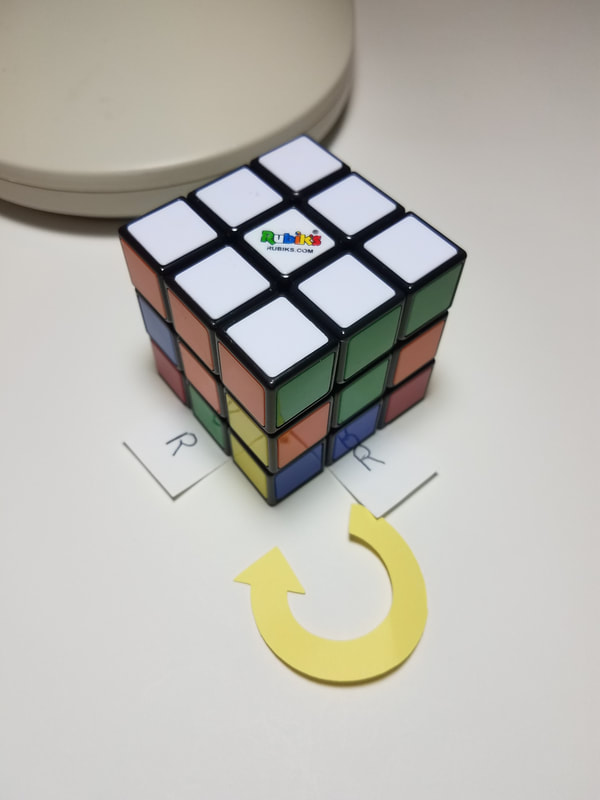 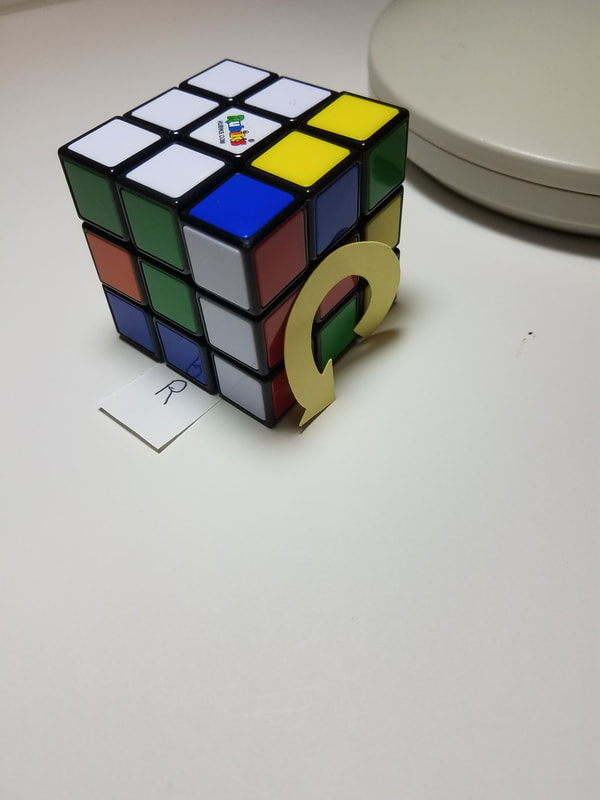 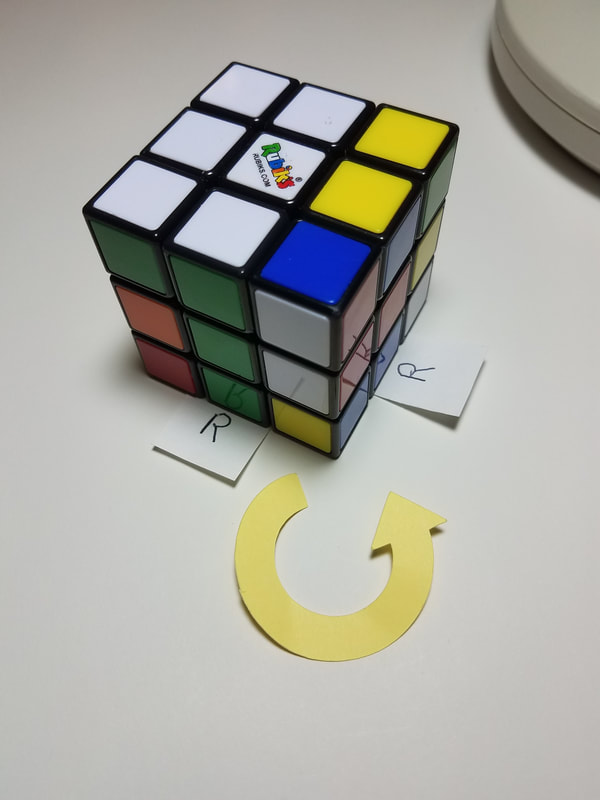 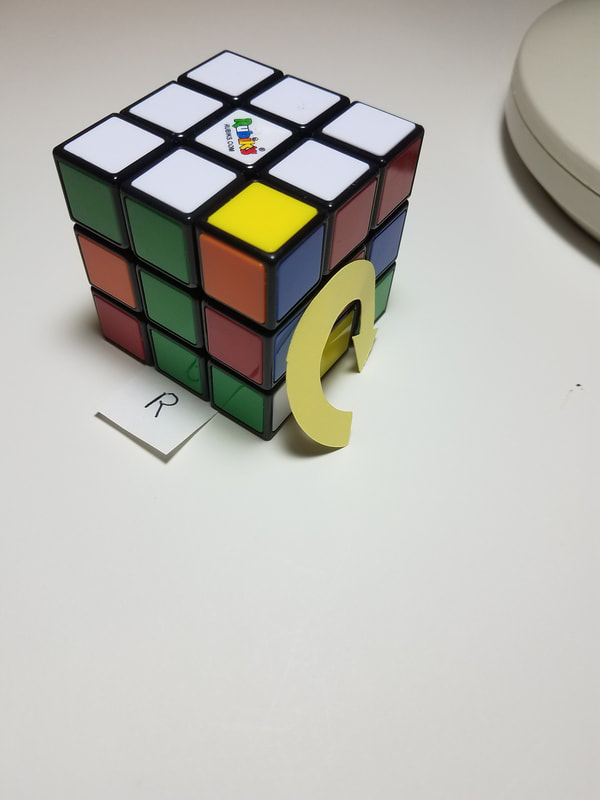 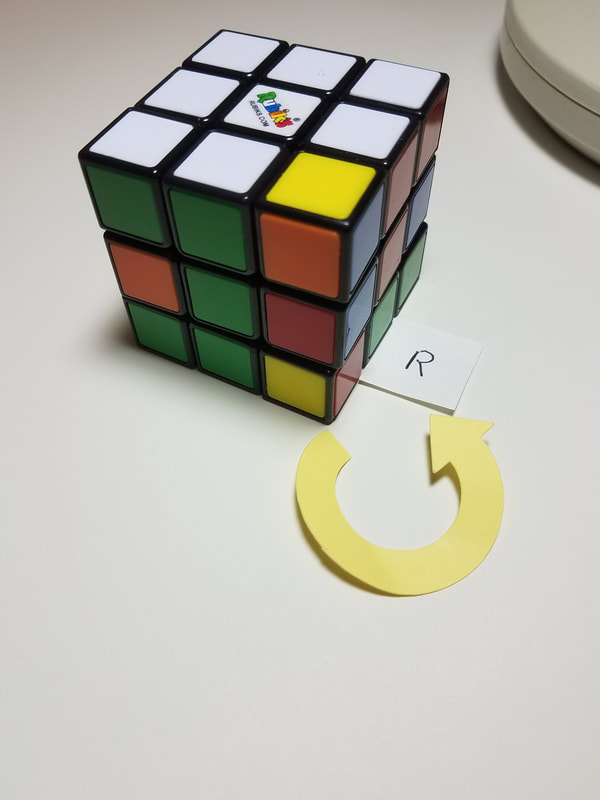 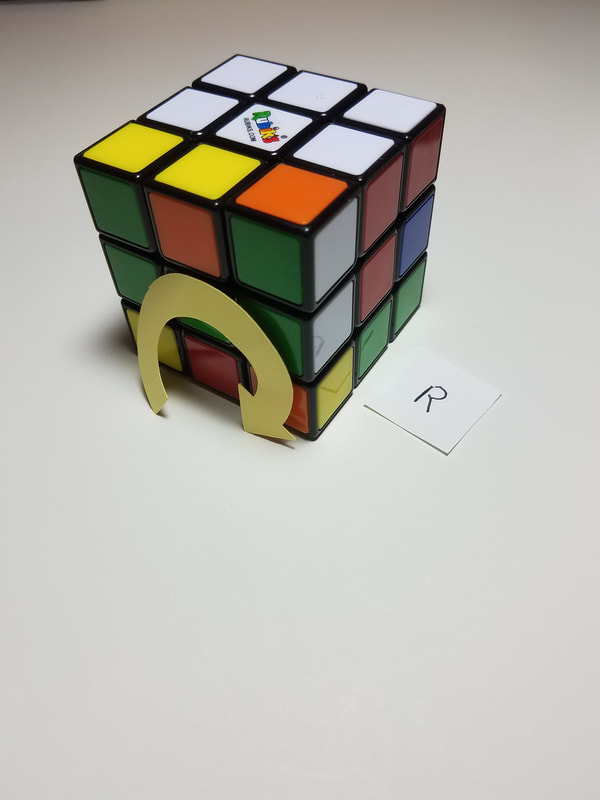 Step 3R the 7th and 8th final turns
upper left photo shows the 7th turn 6' or B' (returns the white corner and places our green/red edge where it belongs next to the green center and the red center on the bottom layer that you cannot see)
upper right photo shows the 8th and final turn 1' or F' (brings the white layer back to the top taking our green/red edge into the middle layer where it belongs.) 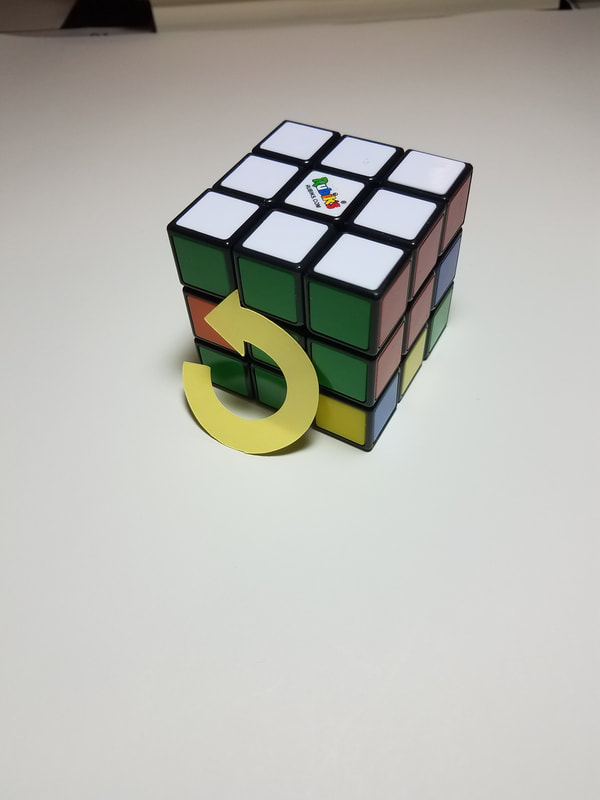 Side Note:   You really don't need to be a mechanic to drive a car nor do you have to follow the green/red edge through all eight turns and understand them...all you need to do is to memorize that once you have an edge on the bottom layer next to the color that matches its center and the bottom color on that edge needs to go to the right middle edge position just do the formula (63)' (63) (61) (61)' and your edge will magically end up where it belongs.
I've done this 3rd step so often that I don't even know the numbers formula anymore as my mind just does these eight turns without even thinking about them.  I just remember my first turn is the bottom layer the opposite direction that my edge needs to go and the rest is automatic.   You realize all repetitive things are this way in life, for example, when I coached wrestling or football I'll tell the player that it's too late to think about a move in a match/game as you need to make the move so often in practice and in your mind before the match/game that the move is automatic when you need it in the match/game.   Now let us do the Step 3 Left case below. 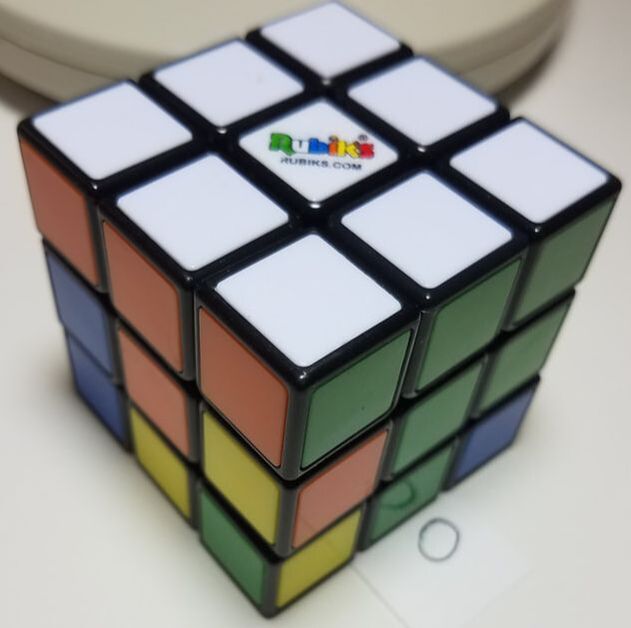 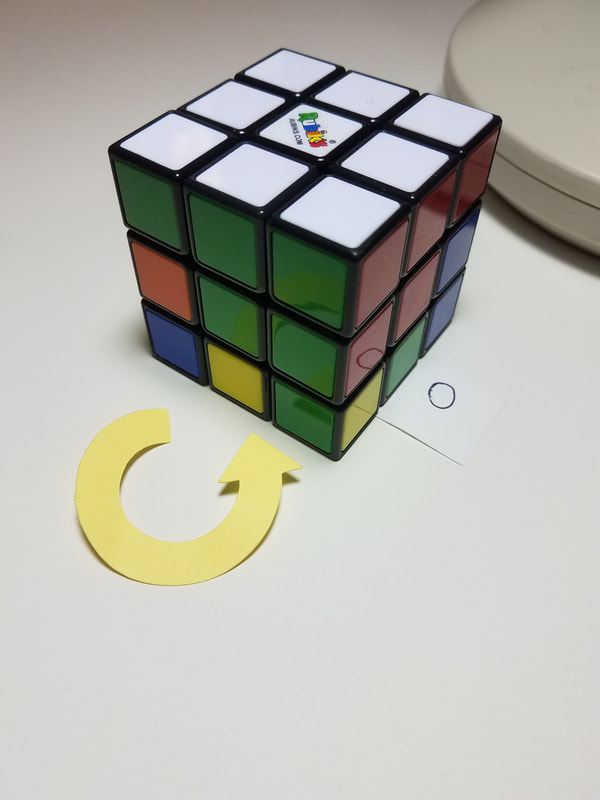 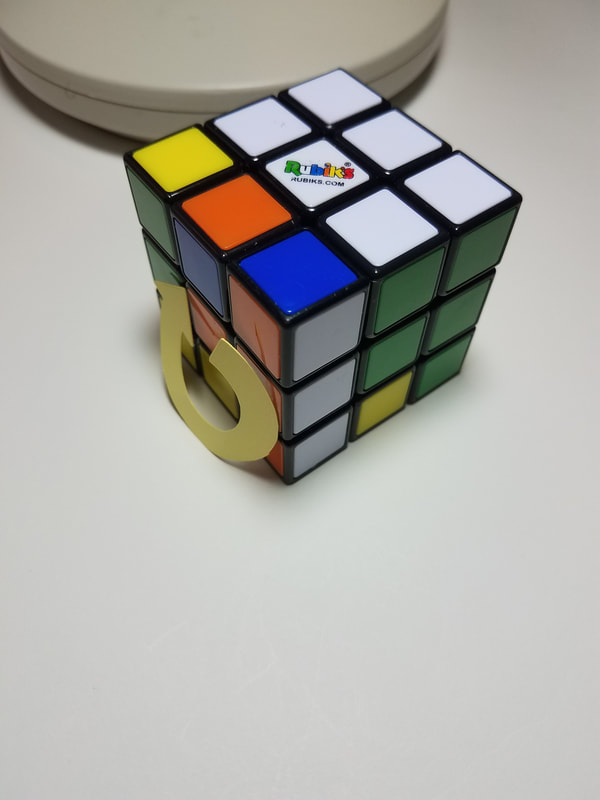 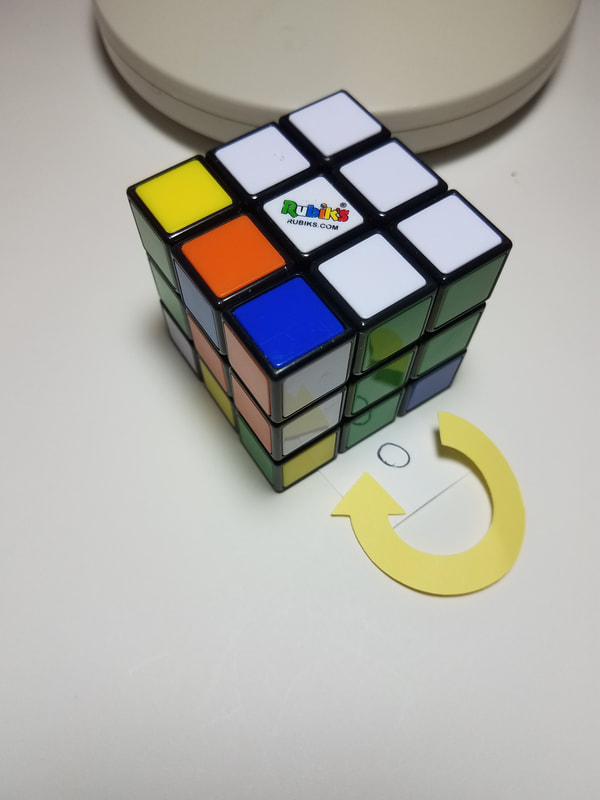 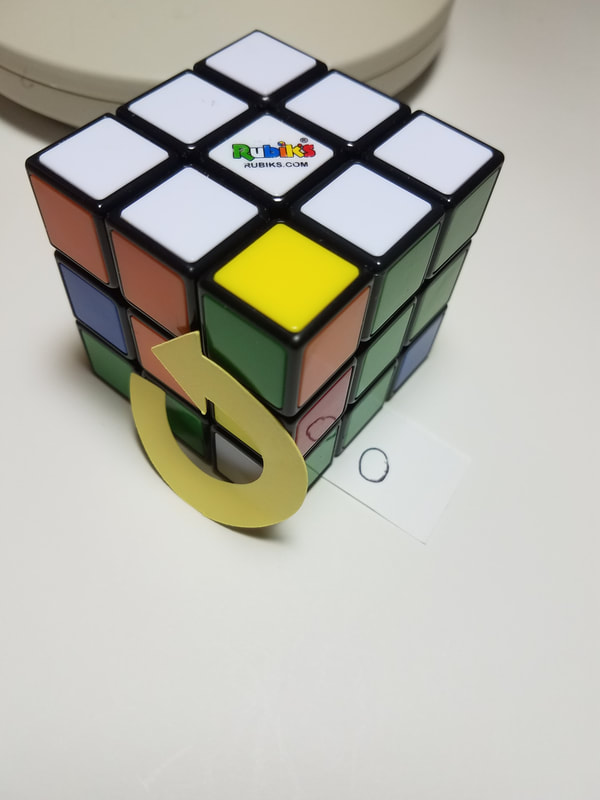 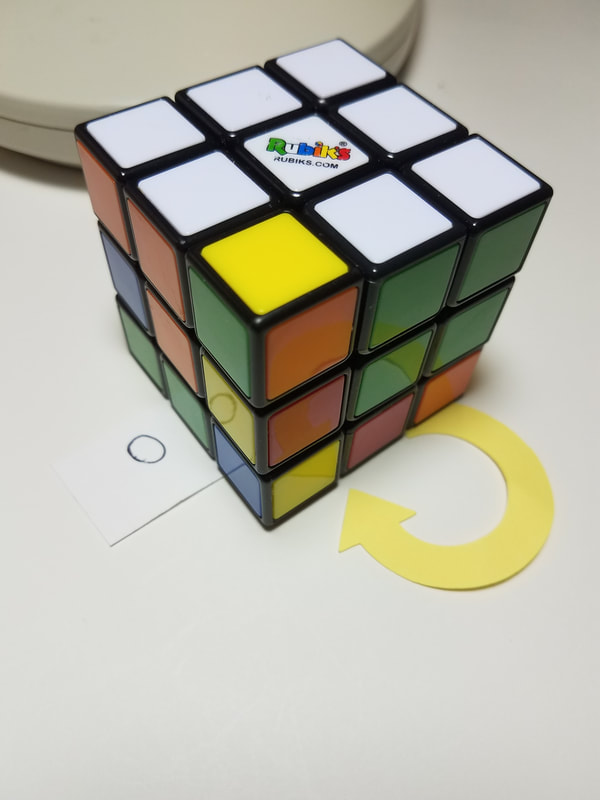 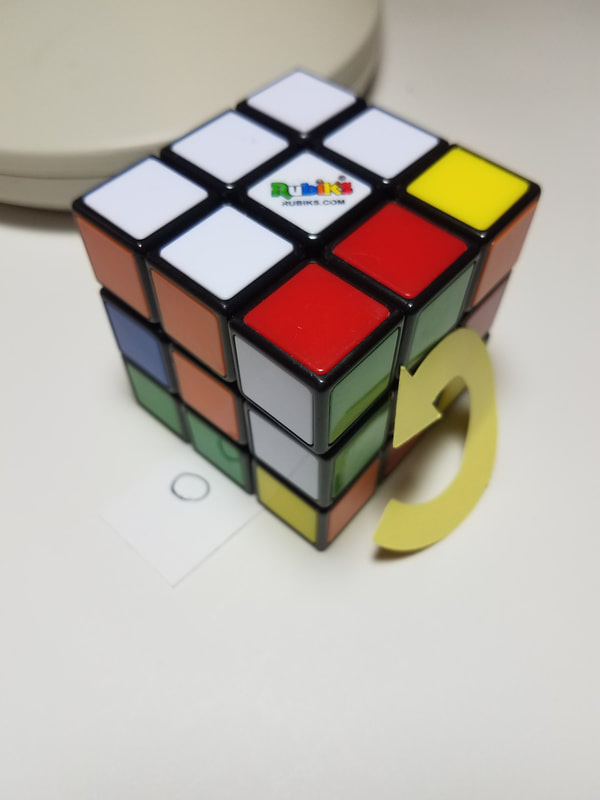 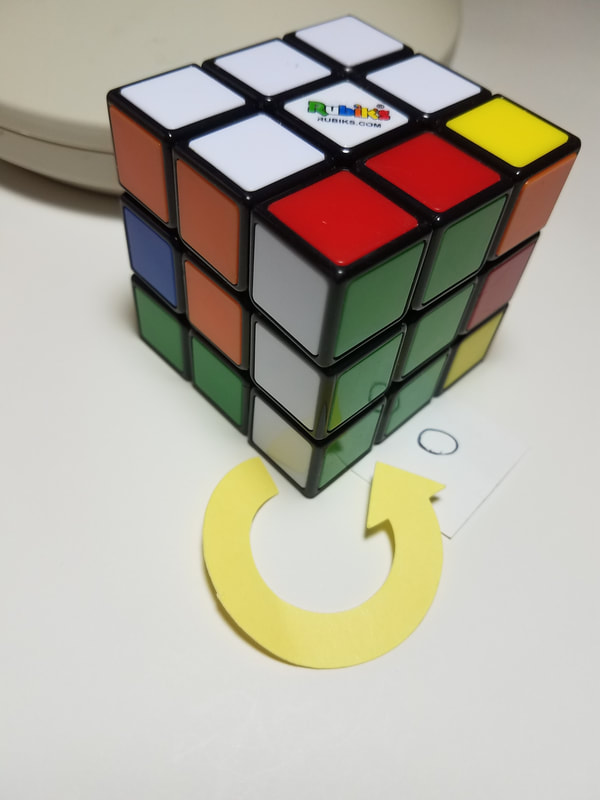 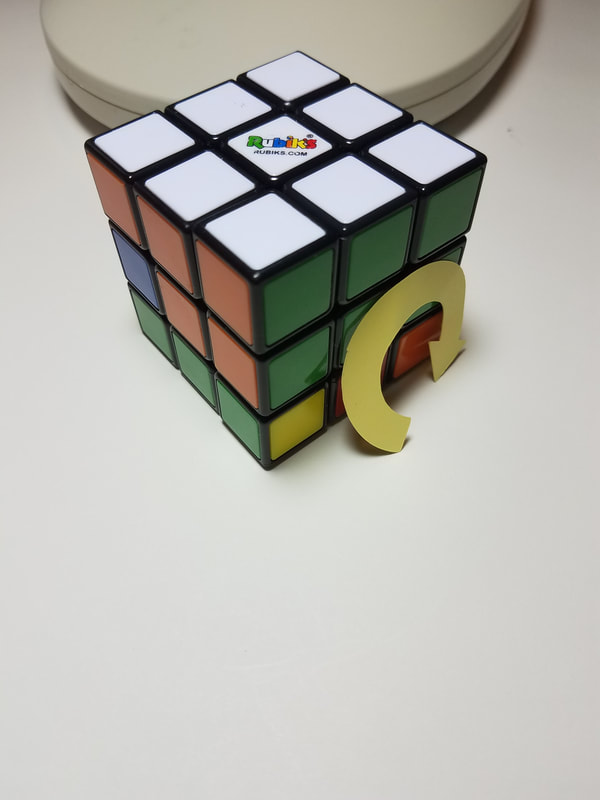 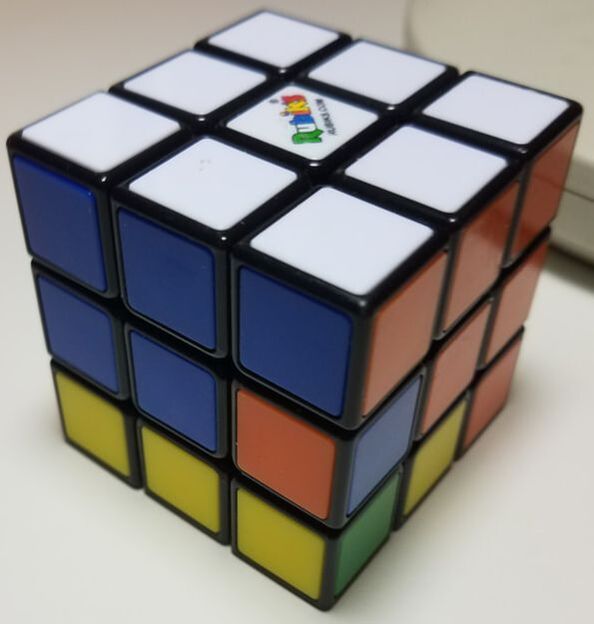